Part 1: What Family Means at Firstrust

Richard J. Green, the grandson of founder Samuel A. Green, joined Firstrust Bank in 1978 as General Counsel, becoming President and CEO in 1995. As Firstrust’s Chairman and CEO, his primary responsibility is overseeing the overall strategic direction of the company. During his tenure at the helm of Firstrust, assets have grown to $3.3 billion and is considered one of the strongest, best capitalized banks in the country. Among the accolades Richard has been honored to receive, he was selected as Drexel LeBow’s Business Leader of the Year in 2017 and the region’s Most Admired CEO by the Philadelphia Business Journal in 2015.

Q: Firstrust Bank is family owned and run, and has been since its inception in 1934. You are the third generation of Green family leadership at Firstrust Bank. What has that journey been like for you?

A: This story begins long before I was born. My grandfather, Samuel A. Green, was a Hungarian immigrant who made a living selling insurance, shoes, and real estate. He only shifted into local banking when he discovered that members of his community had trouble getting residential home loans and wanted to help. So, during the heart of the Great Depression, my grandfather established First Federal Savings and Loan Association of Philadelphia – now Firstrust Bank – in my great-grandmother’s South Philly kitchen. That was in 1934, and his commitment to the community, our core value, remains central to our mission more than 80 years later.

Truthfully, I didn’t start out with the idea that I was going to join the family business. I like to say I’ve been a paid employee for 40 years, but I’ve been around the business my entire life. I was breaking teller machines at five years old! With my sights on other careers, I got a very good liberal arts education and went on to business and law school. At that point, I thought I might have several other careers, but ultimately decided to come to the bank as general counsel.

The ability to work alongside my father and grandfather was a bonus. I got to know them not only as family, but as businessmen. After being involved in the decision-making process to grow Firstrust from a savings and loan model to a full-service commercial bank, I saw my long-term career there take shape. It’s been a rewarding experience from every angle.

Q: As you mentioned, you were integral in transitioning Firstrust Bank from a savings and loan model to a full-service commercial bank in the late 1980s. Then as CEO, you lead the bank without major loss through the Great Recession. Through those experiences, what do you see as the bank’s greatest recent accomplishment?

A: It was important to me, as I stepped into a leadership role, to avoid letting Firstrust fall behind or become unsustainable. That meant making big decisions, like going commercial. In the recession, we were faced with tough decisions, too. I am proud to say that we weathered that storm better than most thanks to smart choices that focused on our long-term success. Simply put, we were able to make those sound choices because we are a family-owned business. We had our eye on the future, not on our current stock price.

Through it all – from my grandfather Samuel A, to my father Daniel B, and now to me – we have not lost sight of our guiding principle: to cultivate prosperity for our customers, our employees, and our communities we serve. This is our mission, set out by my grandfather in 1934. What we do each day seeks to serve that greater goal. To build upon the legacy of the great leaders before me in my father and grandfather brings me a deep sense of accomplishment. What I’m most proud of though, is knowing that Firstrust Bank- with our relentless, determined focus on our customers - has helped thousands of local companies succeed and through them, have made a real difference in the region.

Q: In your opinion, what is the greatest asset of being a family-run bank?

A: Locally-based, family-run businesses are critical to a community’s long term prosperity – especially here, in the unique culture of the Philadelphia region. And, as a bank, we have been able to invest in and partner with so many other small and family-owned businesses who have grown to great success, too. This shared sense of pride is unique to us as a family-owned business who has been in the community for more than 80 years. To us, family matters. It is what we were founded on, and it is at the root of the mission we honor today. A Special Day to Recognize Mom and Pop Businesses 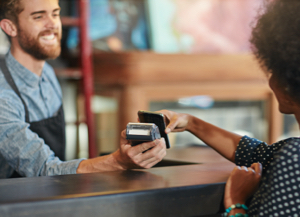 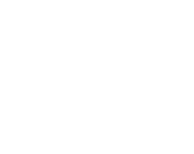 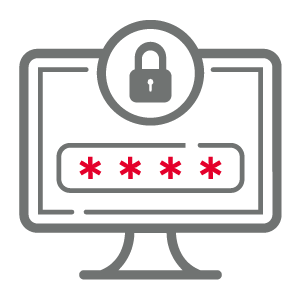 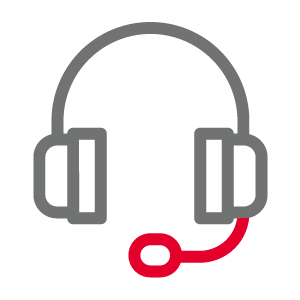 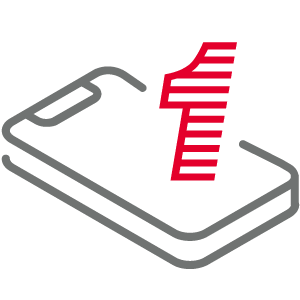